VA RESEARCH IN THE NEWS More 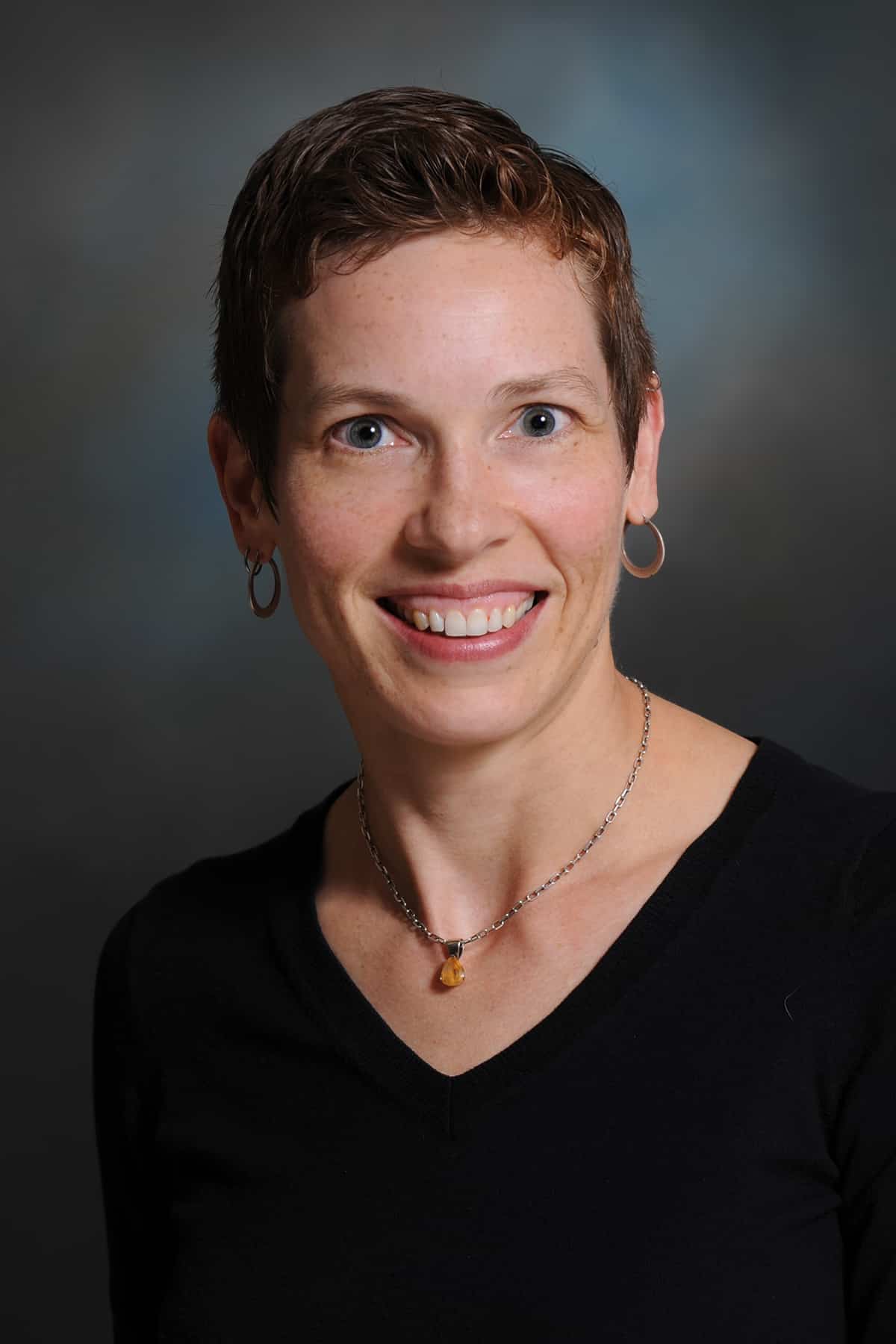 Opioids no better than Tylenol

A groundbreaking randomized clinical trial led by Dr. Erin Krebs of the Minneapolis VA Medical Center, found that opioids were no better than over the counter painkillers for back, hip, and knee pain. The study which was published in JAMA on March 6, 2018, enrolled 240 patients and followed them for 12 months. Improvements in pain-related function and pain intensity were no better in the group that received opioids than in the group that received Tylenol or aspirin-like medications.

Results of this study were mentioned by more than 50 news outlets including the New York Times, Washington Post, CBS News, CNN, FOX, and NPR.